Inventions that Have Shaped the Food & Beverage Industry

In the US, August is Inventors’ Month, whilst Inventors’ Day is 11th February. In other parts of the world, inventors are celebrated in May. In the UK, we don’t really have a dedicated day or month for inventors, other than a reserved nod in their direction on 9th November.

However, we can celebrate the great inventors of the past and present at any time of the year! At Aqua Libra Co, we’re particularly interested in those inventions that have made an impact on the food and beverage industry. 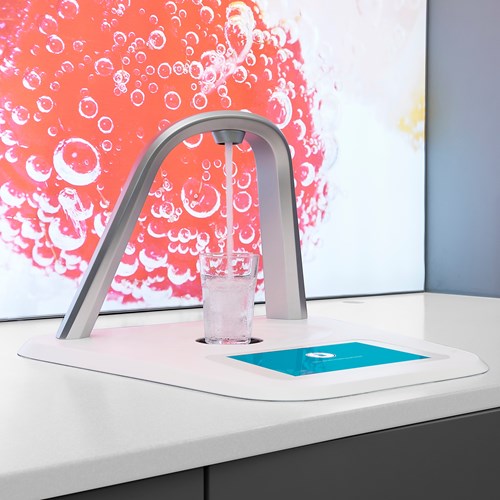 People have been making glass and glass artefacts since the third millennium BC. But until the turn of the 20th century, glass production was time-consuming, and the material was expensive. Numerous innovations were made in the UK during the 1900s, but it was American inventor, Michael J Owens, who led the glass industry into the modern world of automated mass production.

In April 1895, Owens filed an application to patent his Machine for Blowing Glass. 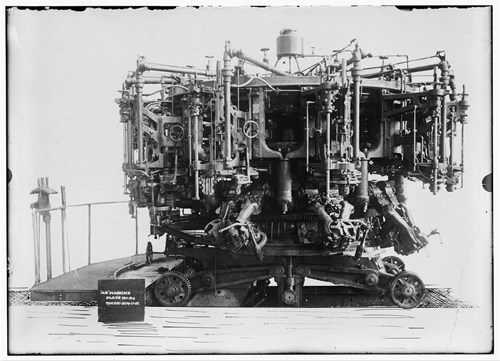 This invention relates to a partially automatic machine for blowing glass into paste moulds, the object being to provide a machine which is susceptible of practical use for the rapid production of large quantities of glass vessels or objects of a given shape.

In August 1904, Owens received a patent for his Glass Shaping Machine. The application, filed in April 1903, included 10 pages of diagrams.

The operations of the machine as herein shown are entirely automatic, and the machine operates continuously to gather the glass, shape it into the desired blank, and blow it to form without the intervention of any labour whatever.

This new method of manufacturing glass bottles and drinking vessels meant that glass products could be produced inexpensively and in bulk. On the back of Owens’ invention, opportunities opened up for this infinitely recyclable material, which has become a part of everyone’s life, regardless of wealth.

Borosilicate glass is a type of glass that has exceptional durability and high resistance to shock – and it can withstand temperature differentials of around 165°C without cracking.

Borosilicate glass was invented in 1884 by a German chemist called Otto Schott. In September 1912, Schott filed a single-page application for a US patent, Composition for Making Glass, which was granted in March 1915.

Borosilicate glass is an economical serving solution because it’s extremely tough and can withstand very high temperatures. The material is microwave- and dishwasher-safe, and poses low risk of personal injury. Aqua Libra Co’s borosilicate glass bottles, with the option of bespoke branding, add a touch of style to meetings and events. 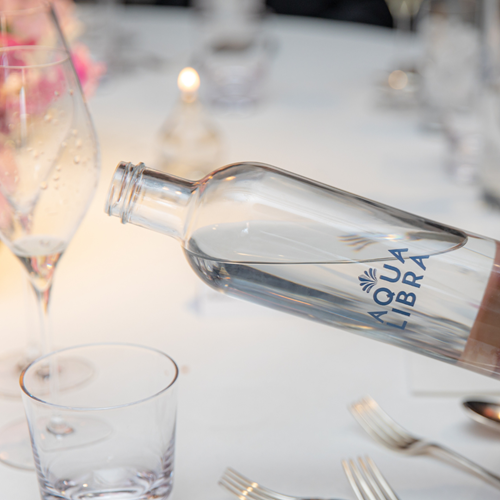 A 2022 report by the British Frozen Food Federation reveals that retail frozen food sales in the UK have increased by 13.8% compared to pre-pandemic levels. As we move on from the COVID-19 crisis, the popularity of frozen food appears to be here to stay. Why is this?

Sustainability is a high priority for today’s consumers, and one huge advantage of frozen food is mitigation of waste. It’s always been common knowledge that food keeps better in a cold environment. But it was American entrepreneur, Clarence Birdseye, who invented a method of quick-freezing that allowed frozen food to retain its original flavour and texture.

Birdseye’s application to patent his new Method of Preparing Food Products was filed in June 1927 and granted in August 1930.

By my new method, I am able, by means which are economical and commercially practical, not only to effect any desired degree of refrigeration but to quick freeze a comestible into a compacted frozen block, having comparatively fewer spaces, in which the pristine qualities and flavours of the comestible are retained unimpaired for a substantial period after the block has been thawed.

A division of Birdseye’s application sought the patent for his associated Refrigerating Apparatus, which was also successful.

The Internet of Things (Smart technology)

The Internet of Things (IoT) plays an important part in every stage of the food and beverage industry – from production and processing to transportation, storage, and service. Smart equipment can monitor, record, and convey data relating to temperature, humidity, volume, pressure, contamination, and energy consumption. This data is vital for ensuring freshness and hygiene.

If food is spoilt, it’s thrown away. By monitoring the condition of food and preventing spoilage, each part of the food and beverage supply chain contributes to a more sustainable industry.

But who invented the Internet of Things?

Smart technology evolved through the innovation of many individuals and companies, who envisaged a future that looked pretty much like our present.

Flavour Tap is the UK’s first digital dispense tap to combine pure still and sparkling water with zero-calorie flavouring. Built on an IoT platform, this ground-breaking product has been developed by Aqua Libra Co, in partnership with Amazon Web Services (AWS). In July 2022, the Flavour Tap was a Product of the Year finalist at the Mixology Awards.

Before the COVID-19 pandemic, the primary purpose of touchless sensing was convenience. Today, touchless technology is all about hygiene. Triggered by an interruption or reflection of an infrared beam, sensor technology reacts in a basic on/off fashion (to sense or not to sense!).

Gesture recognition, on the other hand, works by reference to stored algorithms. One of the earliest examples of gesture-control technology was the DataGlove, described in a 1987 paper by American Thomas Zimmerman et al, entitled A Hand Gesture Interface Device. 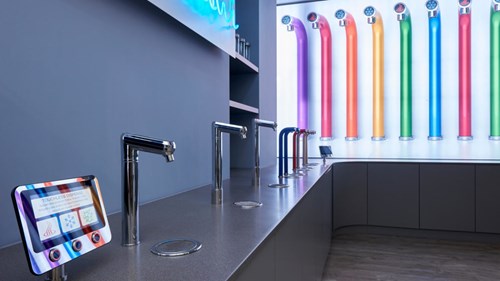 Vertical farming is the practice of growing crops indoors, without soil, and stacked vertically. The vertical farm’s footprint is much smaller than that of a traditional farm, meaning less damage to native wildlife and less environmental harm from deforestation. One of the leading intellects in the field of vertical farming is American scientist, Dickson Despommier.

Today, emulsifiers are a ubiquitous ingredient of processed foods. The first person to synthesise emulsifiers on an industrial scale was French chemist, Hippolyte Mège, who invented margarine. In 1869, Mège’s formula was patented in England (July), France (October), and Austria (October). In 1873, patents were obtained for Bavaria (April) and the US (December).

Steel is a strong alloy of approximately 99% iron and 1% carbon. Stainless steel includes a minimum 11% chromium, which gives the material excellent cleanability and a high level of resistance to corrosion. Stainless steel is put to thousands of uses across every industry sector. But in catering, surely there’s nothing more important than cutlery. Stainless steel was invented independently by British metallurgist, Harry Brearley, and American metallurgist and automotive pioneer, Elwood Haynes. The two men joined forces to form the American Stainless Steel Corporation.

If you’d like to know more about the Aqua Libra Co Flavour Tap or the Aqua Touchless unit – or any of our other energy-efficient, mains-fed water dispensers – call 0800 080 6696 or email hello@aqualibra.com.